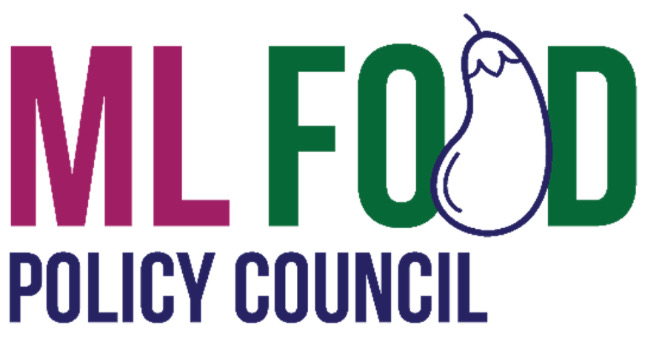 The London-Middlesex Restaurant Support Fund has been created in partnership with Club House for Chefs and McCormick Canada, the Middlesex London Food Policy Council, Pillar Nonprofit Network, rTraction, Tourism London and the Western Fair District. The fund awards eligible, independent restaurant operators with grants of $1,000 to support their businesses to open or remain open through the difficult times caused by COVID-19.

For this interview, we were able to speak with Benjamin Hill, the chair of the Middlesex-London Food Policy Council. The Middlesex-London Food Policy Council is a group of volunteers who work for an equitable, robust and sustainable food system. They’re interested in developing the local food system in ways that support the whole community. They hope to work together and bring together various stakeholders in the agri-food sector to improve their local food system in the Middlesex-London community. MLFPC is a relatively new organization that came out of a food assessment in 2015 and officially formed in 2017. During these early stages of existence, they’ve been trying to find which areas the council fits best in the community. They intend not just to connect businesses and individuals but also to the City of London and Middlesex County. They are a repository of knowledge and expertise while connecting people to magnify their actions. It was a relatively easy decision for MLFPC to decide to participate in the creation of this fund. Even though the organization is not donating monetary funds, they’re giving their expertise and connections with the community to bring stakeholders together and facilitate the process.

MLFPC believes that the restaurant industry is a critical factor in the local food system. Throughout the interview, Benjamin acknowledges the interconnection between restaurants and other players in the local food system. Benjamin notes that restaurants are significant drivers of the community’s food consumption, are a source of jobs. Still, most importantly, they are a crucial node in the community that connects consumers and farmers. For MLFPC, we must have a robust independent food scene not just for consumers or the economy but also for the totality of the farm system. The overall food system in the Middlesex-London community would not be able to operate without each player in the system, including restaurants.

Benjamin acknowledges that these restaurants right now are under pressure and especially suffered during shut down. They’re one of the industries where you cannot work at home if you’re working at a restaurant. There’s a lot of direct but also indirect impact. As they open, they have to now spend money on safety equipment such as plexiglass and personal protection gear. These challenges are something restaurants aren’t just facing right now but also moving forward.

At this time, many of us in the Middlesex-London community want to help support our favourite restaurateurs. Benjamin recommends that an excellent way to be supportive of these restaurants is by purchasing food from them. Lots of restaurants are doing more carry out meals. His family gets carryout from local restaurants; they sit outside and have a little feast in their backyard.

The interview ends with some words of encouragement from Benjamin. “We’re still in the midst of things changing because of COVID-19. When we go out to the farmer’s markets, restaurants or even grocery stores, we should be wary of the guidelines, and when you get the chance, treat yourself to some good local food!”

The London-Middlesex Restaurant Support Fund has has already awarded grants to twenty-seven restaurants and is continuing to look for local enterprises to step up and support the fund. To apply to this fund or to make a contribution, please visit lmrsf.ca.