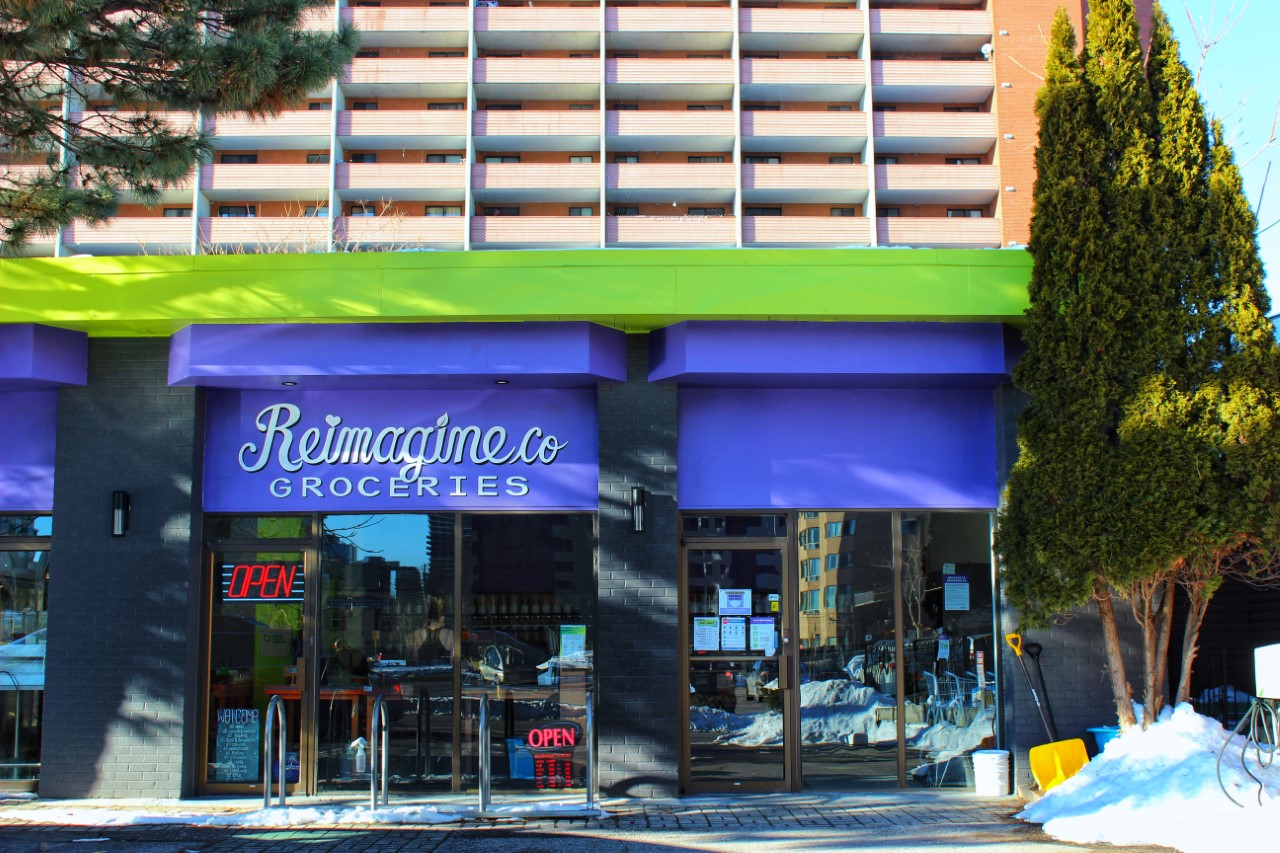 The second segment of our food and culture series features Heenal Rajani, co-founder of Reimagine Co. Once a temporary pop-up shop, Reimagine Co has planted its roots within North Talbot’s neighbourhood with the recent reveal of their package-free grocery store. While Reimagine Co remains a local staple of the Middlesex-London community, the story of its creation has much deeper international roots.

After leaving England in 2009, Heenal travelled the globe before devoting his time to leading volunteer trips to build bottle schools in Guatemala. It was on those trips that Heenal met his partner and Reimagine Co co-founder Kara Rijnen. After volunteering together, the duo established a long-distance relationship when Heenal relocated to India. Heenal and Kara reconnected in Canada and set out to live a package-free lifestyle as their New Year’s resolution for 2017. While Heenal transitioned to life in Canada, Kara spent time on maternity leave, which allowed her to make multiple stops to stick to their package-free resolution. Able to shop at various grocers during this period, the couple soon discovered how difficult it was to do all their shopping in a single stop for others, not in their position. With a shared passion for the environment combined with Heenal’s background in community development and Kara’s in business, they set out to open a small shop in early 2018 at the historic Novack’s store site. The venture blossomed, and within three years and help from the local community, Reimagine Co arrived at 206 Piccadilly Street, their current location.

Reimagine Co’s story is one of both a community-led grassroots organization and commitment to teaching about local food systems. “Part of what we’re trying to do with Reimagine Co is reimagine that shopping experience,” Heenal remarked during the initial moments of our discussion. Reimagine Co doesn’t just offer a progressive and eco-friendly shopping experience; there are also additional workshops and outreach programs that Heenal and Kara have committed to since establishing Reimagine Co. When discussing the more than 50 free workshops that have been hosted by Reimagine Co Heenal went on to say, “we are trying to get away from that transactional nature, this is supposed to be a gift for the community.” The community has been a large driver of Reimagine Co’s success. While their biggest demographic is persons in their 40’s, Heenal remarked that their customers often come from a wide range of backgrounds, perspectives, and experiences. Each customer embarks on their own unique adventure, whether it’s a newcomer’s first journey into a more sustainable lifestyle or a long-time customer stopping by for a routine shop.

Although Heenal and Kara are focused on the present, he offered some insight into the future of the store and their participation within the Middlesex-London food system. “We’re both the same; we’re kind of more go with the flow type people,” Heenal added before sharing a few plans for the future. Not only do these plans include expanding the offers at their store, including more international selections, but they also include several community development initiatives, including the creation of a “Thing Library” in partnership with TREA and support of the City of London. Another endeavour is pursuing grants for collaborative food security projects such as urban agriculture. Given the ongoing pandemic and its threat to local food systems, Heenal commented that their main goal is still to ensure the store’s stability. “Right now, we are trying to break even; it’s not easy to run a business like this, especially in the middle of a pandemic. It’s difficult, very, very difficult,” he said as we neared the ending of our discussion.

Written by Matthew Moncrieffe: Matthew Moncrieffe is a volunteer with the MLFPC. He graduated from Western University (King’s University College) with an Honours Specialization in Political Science and is presently pursuing an MSc in Rural Planning and Development at the University of Guelph. He has held positions in both the foodservice industry as well as food distribution centres. He currently focuses his efforts on understanding food deserts; accessible food for regional and national communities; empowering and mobilizing both restaurateurs and food producers through utilizing social media; and supporting, contextualizing and developing interactions between Indigenous communities and local food systems. 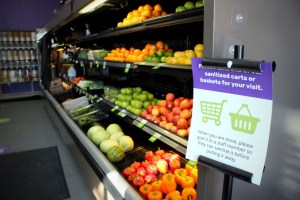 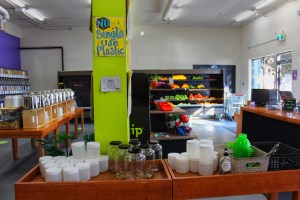