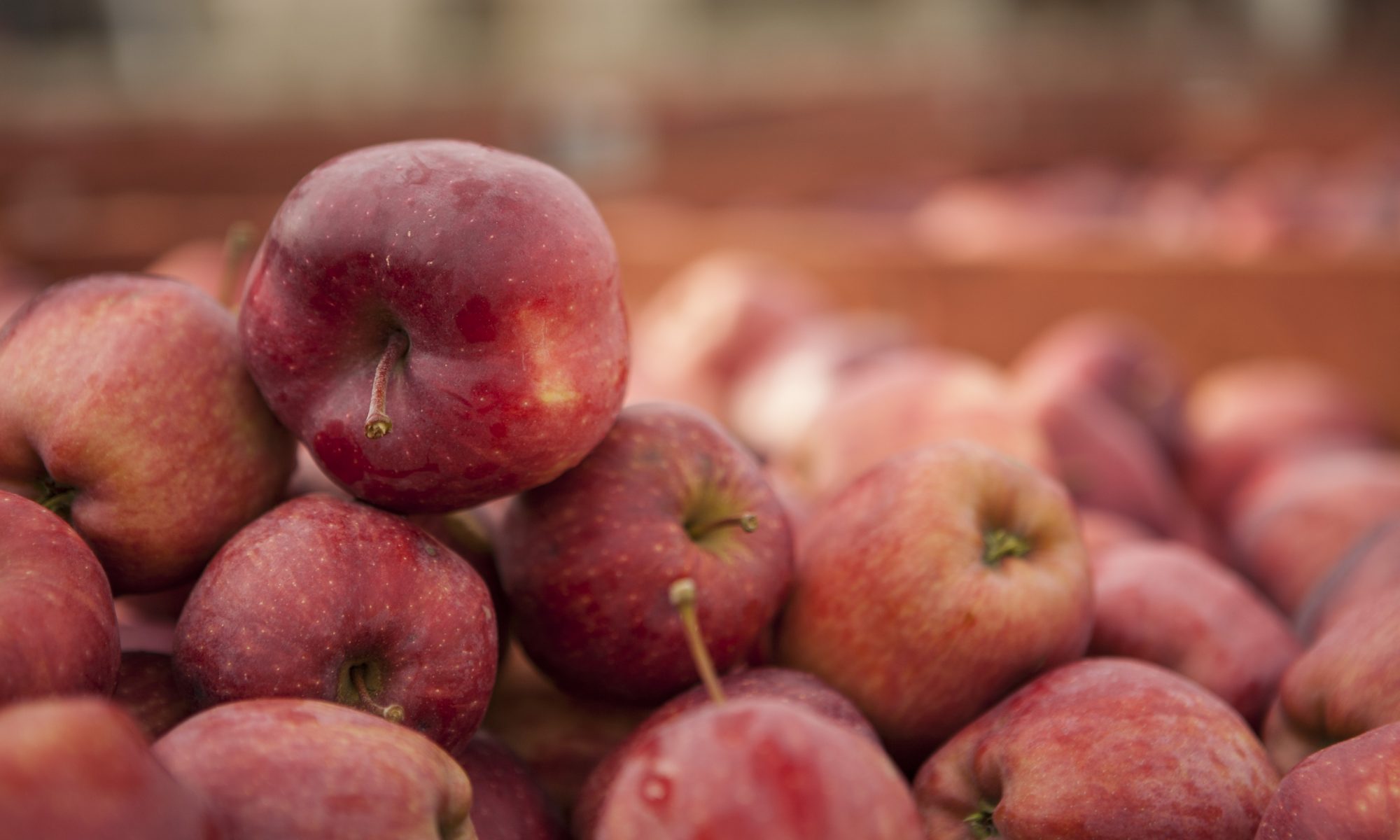 You have a chance right now to speak up for a healthy and stable local food system; one that is ecologically responsible and economically viable. Use your voice!

London has tabled its four-year budget, and City Council will be reviewing, debating, and inviting input on the budget until its final approval in March. There are opportunities for you to provide input at Ward meetings and Public Participation meetings. You can fill out the online feedback form and speak directly to your Councillor.

What does the budget have to do with food?

This is the first budget London City Council will be approving since they acknowledged that we are facing a climate change emergency. It’s also a multi-year budget, setting the framework for the next four years of a decade that has authoritatively been identified as crucial in avoiding catastrophic climate changes.

The city’s proposed strategies to address the climate emergency include support for a robust local food system, including a strategy to “promote and invest in urban agriculture initiatives”. (You can find the November 2019 report here.) As a community food council, we think these kinds of strategies are crucial and we strongly support them. While they are not specifically included in the draft budget, they are expected to be part of the Climate Emergency Action Plan (CEAP) which the draft budget recommends be developed over the next year. That means this is a prime opportunity to strengthen the future of the local food system.

What can you do?

Show your support for a budget that prioritizes action on climate change and invests in urban agriculture, agro-forestry initiatives and a strong, healthy local food system.

Council has already acknowledged we’re in a climate emergency. Your voice can convince them to make climate action the top budget priority, for the sake of providing a safe and sustainable local food system.